Stockholm South General Hospital, SÖS, is a community of its own. Some 100 clinics and units create a care chain that forms the through-life hospital. As an emergency care hospital, SÖS handles about 145,000 emergency patients each year, and roughly 70 percent of surgery patients are emergency cases. With more than 7,000 births, the maternity clinic is one of the country’s largest obstetric clinics. Irrespective of the length of the power outage — all of these operations have to continue without disruption. 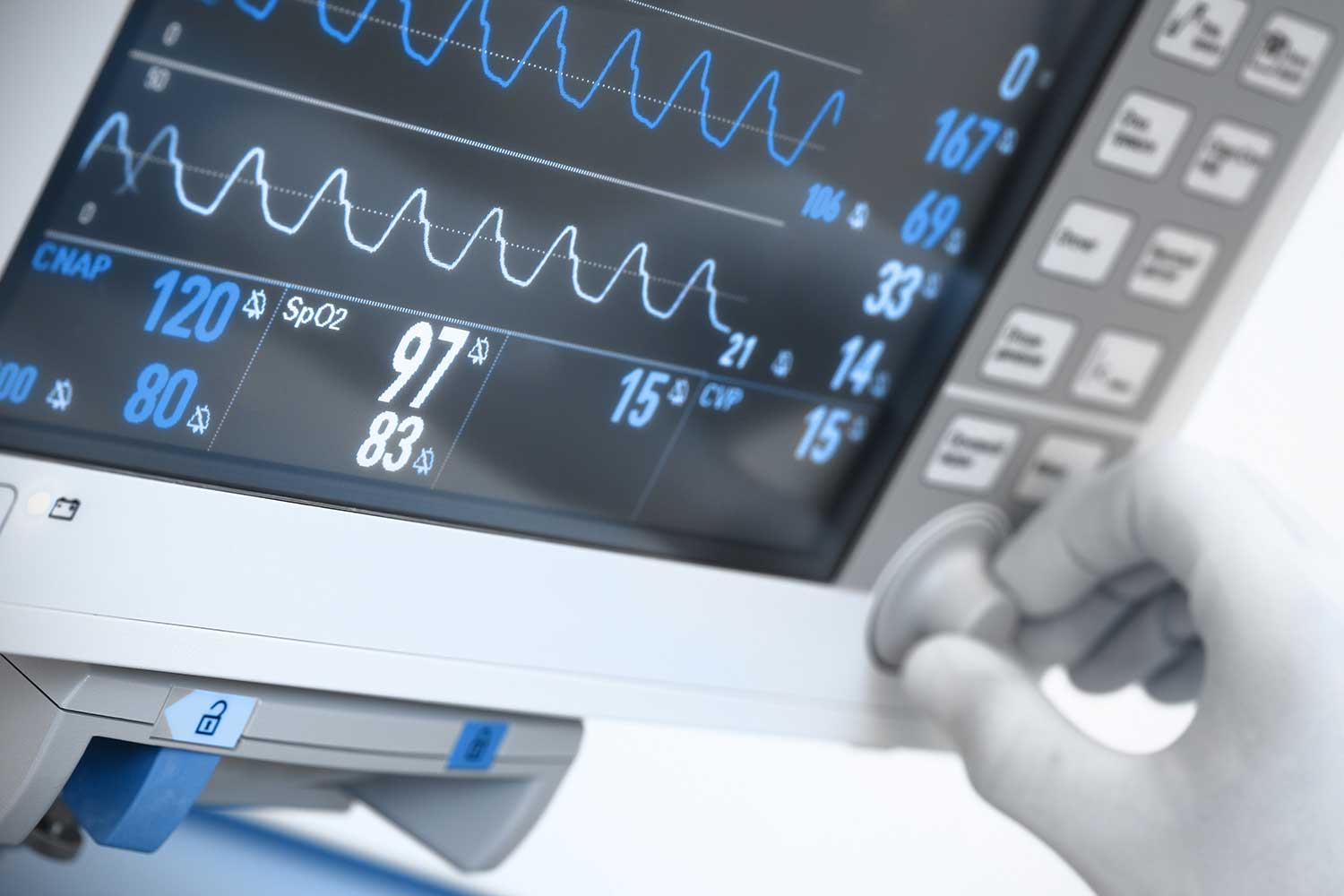 Major construction works are ongoing at SÖS and these have impacted the location and design of the emergency power solution. Coromatic was engaged as early as 2001 to install the hospital’s emergency power supply.

This system has now been replaced with a new temporary container-based solution, which will function as a back-up until a new, permanent emergency power system has been installed in a new building.

“If the voltage falls and a power outage is indicated, after about one second, our residual current sensor will start the diesel generator. The loads are then connected according to a predetermined order of priority, whereby the most critical operations are first and will be connected within 15–20 seconds. After about one and a half minutes all of the hospital’s other areas have been connected and are being supplied with emergency power.”

Challenging to cut the cord

Emergency power is one part of a gigantic project at SÖS that includes the replacement of substations and transformers. While this is being carried out — it is operations as usual at the hospital. Another major challenge was cutting the cord of the old emergency power and transfer it to to the temporary emergency power system.

“Together with Coromatic, an exhaustive assessment was carried out that covered all operations at the hospital.

The assessment covered everything from power and water supply to cooling for computers and data centers. We went so deep that we even looked at the air quality in the surgeries. The objective was to secure all operations to identify exactly what we should do if something failed,” says Jonas Wetterberg and adds:

“Everything outperformed our expectations but then we had the advantage of having Coromatic on our team and their outstanding expertise in this industry. In one or two years’ time, it will be time to put a new, permanent emergency power system into operation and disconnect our current container-based solution.

The container-based solution in use at SÖS is owned by Coromatic and leased to Locum under a turnkey agreement for operation and service.

“Making sure all the pieces fall into place for the emergency power solution posed a complex logistical challenge. In my opinion, Coromatic handled everything extremely professionally. It feels very reassuring with them on the team for this adventure,” concludes Jonas Wetterberg.